Litany of Portuguese fishermen: a contemporary exploration
Celebrating the launch of FLEE’s new transmedia artistic initiative, Frog of Earth and Filipa Cordeiro will present one of their most original live performances of the year, mixing together traditional recordings with electronic elements, ranging from groovy structures to darker and cold sounds. In collaboration with the project LEVA LEVA: Litany of Portuguese fishermen, the artists will propose a new and fresh look on the fishermen’s old recordings in a non-folklorist manner, making sure that the archive becomes a creative instrument and form of expression.

Frog of Earth is a music project by Irish multidisciplinary artist Mel Keane. The project draws from folk music, nature, and technology and utilises a variety of digital, analogue and acoustic tools. The project’s current focus is polyphonic singing and plucked strings.

Transdisciplinary artist Filipa Cordeiro (aka River Mut) lives and works in Lisbon, where she co-founded the experimental music label Urubu Tapes. She plays as a member of Grupo Excursionista Amigos de Cronos and solo, exploring anonymous repertoire, the voice, and electroacoustics. At maat, she will use these media to construct a sonic journey influenced by both industrial and early music, including a reinterpretation of the old fishermen work song. 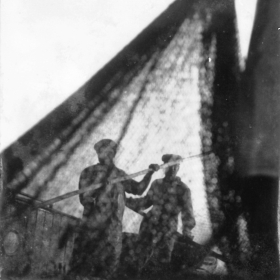 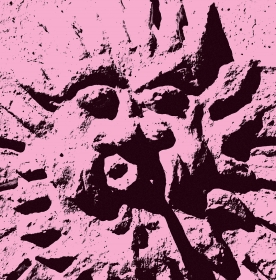 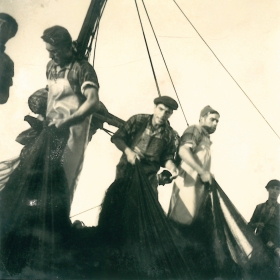