This deliberately untitled volume signified by the temporal bracket of 2020/2021, collects two years of programming and research developed and initiated by maat under the direction of Beatrice Leanza. Available at maat shop from 18th of December. 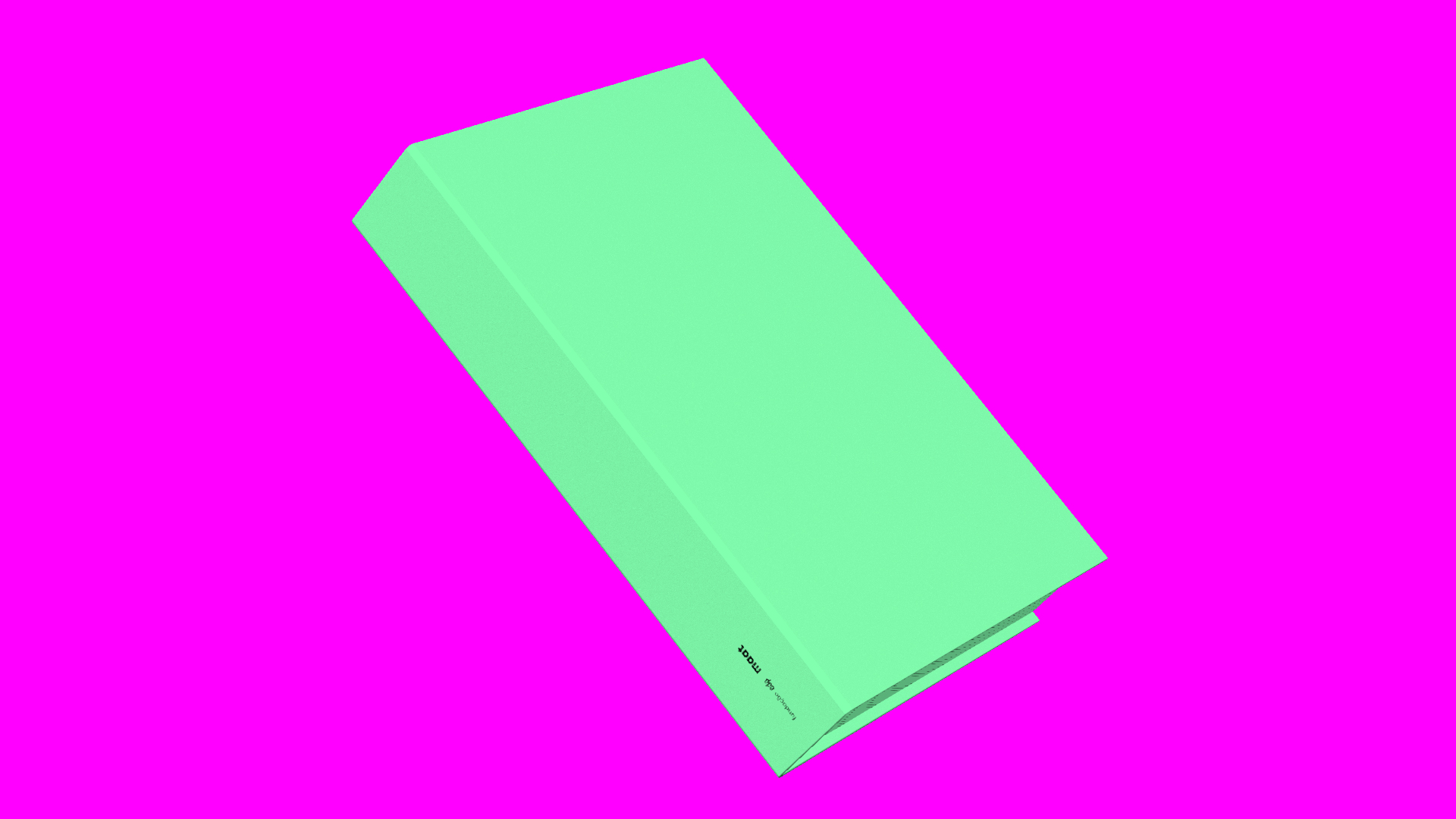 The Meaning and Making of Cultural Agency

Editorially conceived as a series of individual items (called maat Papers) each originally produced to accompany exhibitions and projects in a set of "read/see" in-prints, this volume incorporates extra contents in the form of textual and visual essays that together encapsulate the concrete possibility for a form of critical institutional practice to emerge as a response to the unprecedented complexities we face as a society of planetary expanse.

In keeping with the future-driven, collaborative spirit of its contents, the book is a collection of designs developed by the design team of the museum and different studios that came involved in the making of graphic projects and visual identities of various programs. Bundled in a custom binder to be filled with new in-prints over time, the book is also a physical moniker of the transformative and additive nature of its own content and the kind of institution it speaks of.

Projects are grouped under two main sections – Collective Futures and Time & History – each collating voices and visions from curators, creative practitioners, scholars and activists that came involved in exhibitions, public and educational programs, onsite and hybrid projects many of which can be accessed on maat ext. (extended), the museum’s new digital space launched in 2020.

From journeys into the world of post-global geopolitics, a remastered understanding of humans’ relationship with the other-than-human world, marine ecosystems, epidemiological history and contemporary biopolitics, some of the projects took on the challenge of unmaking the long-standing paradigms through which we have known the world, to liberate new forms of imagination that are plural, emotive and more than haptic, designing new paths of planetary empathy. Others fostered encounters around the historical legacies of imperialism, colonialism and unattended traumas either politically motivated or environmentally inflicted, so opening up the museum to critical enquiries around collective agency and emancipating forms of intellectual and social participation towards embodied justice.

The establishment of the Climate Collective pays testament to a desire to deepen our understanding of climate justice as an intricate post-global complex where geopolitical, legal, and sociological implications abating the life of people and ecosystems in the other-than-Western world are of critical importance for constructing equitable futures on a true global expanse. Conversations part of the ongoing programme Climate Emergency > Emergence are presented in edited form.

An additional section includes the 2020 programme maat Mode – Prototyping the Future Museum which featured along five months more than 220 events organised in collaboration with over 80 individuals, collectives, entities and organisations near and far, where investigations around an increasingly troubled earth-bound life looked at the forms we could use to appease the mounting extremes and radicalism of phenomena that are product of our times, and how to model new avenues of experience and experimentation through creative knowledge and inspiration.

We have upheld a credo that institutions of culture are civic arenas that should perform as purpose-driven organisations, all throughout times when they were at their most vulnerable, but also when the importance to renew their relevance in contemporary societal discourse was at its most critical.

“I am a believer in the role and responsibility of cultural institutions to empower inclusive forms of confrontation that can help us all discern, explore and engender equitable futures, planetary respect and mutual care. We have made “prototyping the museum” a motto supporting our every action, co-designed with professional and general publics, stakeholders of various background and provenance, entities of research, education and practicing activism, to ultimately conjure a future-driven museum that transforms as we transform with it.” (excerpt from the introduction written by Beatrice Leanza).