The presentation of the book will be conducted by José Adrião and Andreas Philippopoulos-Mihalopoulos.

José Adrião graduated from the Faculty of Architecture of the University of Porto in 1991. He began teaching at the Department of Architecture of the Universidade Autónoma de Lisboa in 2001. Adrião completed the 'Metropolis' Master’s degree in Urban Studies and Contemporary Culture at the Centre de Cultura Contemporània de Barcelona and the IDEC/Universitat Pompeu e Fabra, created by Ignasi de Solà-Morales (2002). He co-edited the JA – Jornal Arquitectos with Ricardo Carvalho between 2005 and 2009 and founded JAPP Arquitectos with Pedro Pacheco, in 1996 and JAA, José Adrião Arquitectos, in 2002. For his wide range of completed architectural projects, Adrião received, among other prizes, the 2012 AICA Prize of the Portuguese Section of the International Association of Art Critics – awarded by the Secretary of State for Culture (SEC) and the Millennium BCP Foundation.

Andreas Philippopoulos-Mihalopoulos is Professor of Law & Theory and Director of The Westminster Law & Theory Lab, an international research centre in the heart of London. He was awarded the Oxford University Press National Law Teacher of the Year Award 2011, and subsequently invited to join the Judging Panel of the Award, on which he remained until 2019. In 2016 he was awarded the IUCN Distinguished Environmental Law Education Global Award. Philippopoulos-Mihalopoulos is also a practicing artist working mainly on performance and installations, and was invited to do a performance drawing on his theoretical work at the opening of the 58th Venice Art Biennale 2019. 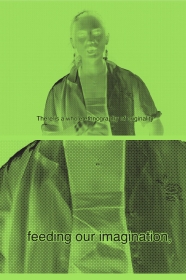 Re-constructing Reality. Where to start? 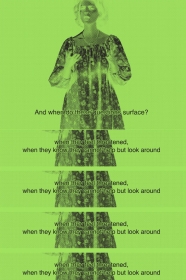