What is the origin of drawing? What actually is the desire that lies behind it? One story has it that the first drawing was by a woman. Pliny, I believe. Butades, her or him, I don’t know. But then again she disappeared.
The old idea of women as housewives and men as itinerants; of caring women and disinterested men.
Drawing here is the need to catch a moment in time, but also to hold a traveller’s attention or apprehend a fugitive.
The woman who draws the silhouette of her lover before seeing him vanish into nature on some undefined mission.
Thus we see the woman as the agent of action and the man as the model of the drawing.
The frustration of the two-dimensionality of drawing. The attempt to reproduce a 3D image (the clay on the outline of Butade’s lover). The birth of bas-relief — a middle way.
And then there is Narcissus....” (Tomás Colaço)

A practical session in “direct projection” where the body is connected to the gesture of drawing. The participant is invited to an exercise in drawing based around ideas of the figure/background, outline/interior, fable making and simplicity, and the stories and romantic idea behind the “first drawing”. The mundaneness of the means will be placed in dialogue with the potential exuberance of the final product. 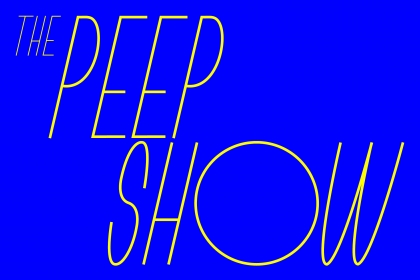